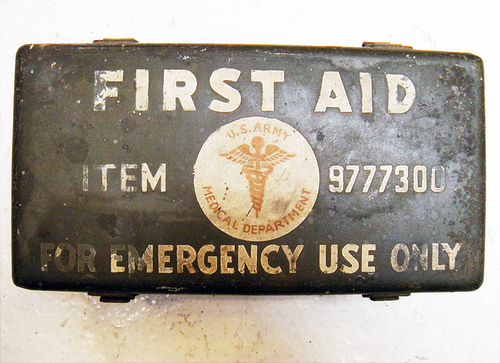 Fights, war, violence, attacks, aggression are as old as human race. That’s unfortunate. These are perhaps the darker sides of human beings just as there are brighter sides. One darker side of our race leads to agony, pain, injuries, deaths, misery, broken families and mass destruction. However, the battle of Solferino had something different in store. A businessman Henry Dunant was a witness to agony and sufferings of soldiers in 1859, Italy. That was some 150 years ago. 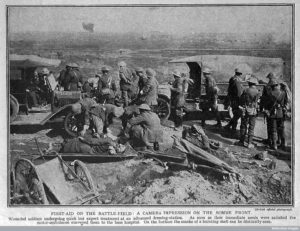 Something must be done, he thought. He invited the civilian population to take care of wounded without any discrimination. He managed to provide the required materials and supplies to the wounded. He wrote a book “A Memory of Solferino”. His ideas, thoughts, actions, intentions were picked up by the community which resulted in ICRC – International Committee of the Red Cross. These services have still remained alive and even after 100 years or more, are not only active but spreading worldwide. 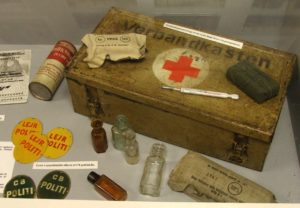 How much we owe to nature? When it comes to dressings and coverage of the wound, we apply gauze pieces and sterile cotton material on burns, wounds etc. not at all realizing that nature – Mother Nature gave us cotton plant and from it, we started using cotton as dressing material. It was later that the doctors invented sterilization a method to make cotton germ free which in turn would prevent infection of the wound by bacteria. 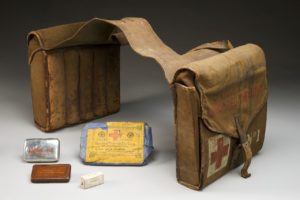 In fact, Dr. TusharVaishnav, First Aid and C. P. R. trainer, from India gives us more information on the subject and informs us that the usage of cotton bandages was done by people of Egypt. The ancient Greek doctors used to visit Egypt to learn this art and used to then practice in Greece, their homeland.

Hospitaller in the 11th century showed willingness and concern towards the wounded and arranged for initial care soon after injury or war. 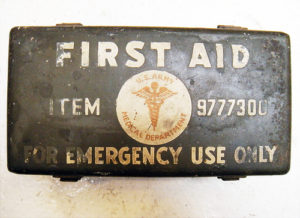 More popular Napoleon was having a surgeon Baron Dominique who thought of creating ambulance corps which would consist of medical assistants. 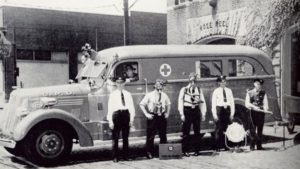 Therefore, some 150 years ago four nations met in Geneva and formed an organization named Red Cross. The purpose was an aid to sick and wounded soldiers. Saint John Ambulance association formed in 1877 and Indian Red Cross society in 1920. 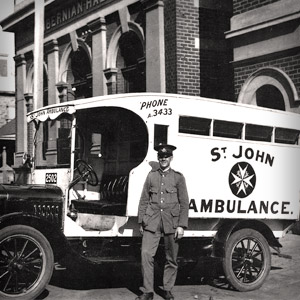 Giving some interesting statistical data, Dr. Tushar Vaishnav -a first aid and C. P. R. trainer informed that in India some 6 lakh people are trained to give first aid. Looking at a vast population and extent of country the figure appears insignificant. 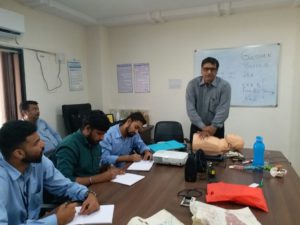 The truth is there should be a system. A suggested way of taking stepwise actions to give full justice to the victim. Dr. Tushar Vaishnav, a first aid trainer says there is a system luckily. One can sure go stepwise. There is adequate information now. Guidelines are available. Uniform approach is possible.
Keep continuing reading such amazing and very much useful information in our upcoming articles.
For more details on the subject, you may visit
https://yapconcepts.com/dr-tushar-vaishnav/
https://yapconcepts.com/c-p-r/
https://yapconcepts.com/first-aid/
Or
To arrange First Aid and C.P.R. Training call: +91 9327768686 (Vadodara, Gujarat, India)